Kia ora! To ensure the safety of our team and other passengers, we request that anyone travelling with us to wear face coverings and if possible pay with contactless means.

The Cable Car is situated at the end of the Cable Car Lane, off Lambton Quay in the heart of Wellington's central business district and provides a unique form of public transport from the city to the suburb of Kelburn and the Cable Car summit.

The original Kelburn & Karori Tramway Company formed in 1898, was sold to the Wellington City Council in 1947 and was incorporated into the City’s passenger transport operations. In 1991 with the deregulation of the bus industry, the council sold its bus and trolleybus operations to the Stagecoach Group. The Cable Car and overhead trolley-bus wire network however, remained in Council ownership and Wellington Cable Car Limited was formed as a Council Controlled Organisation. 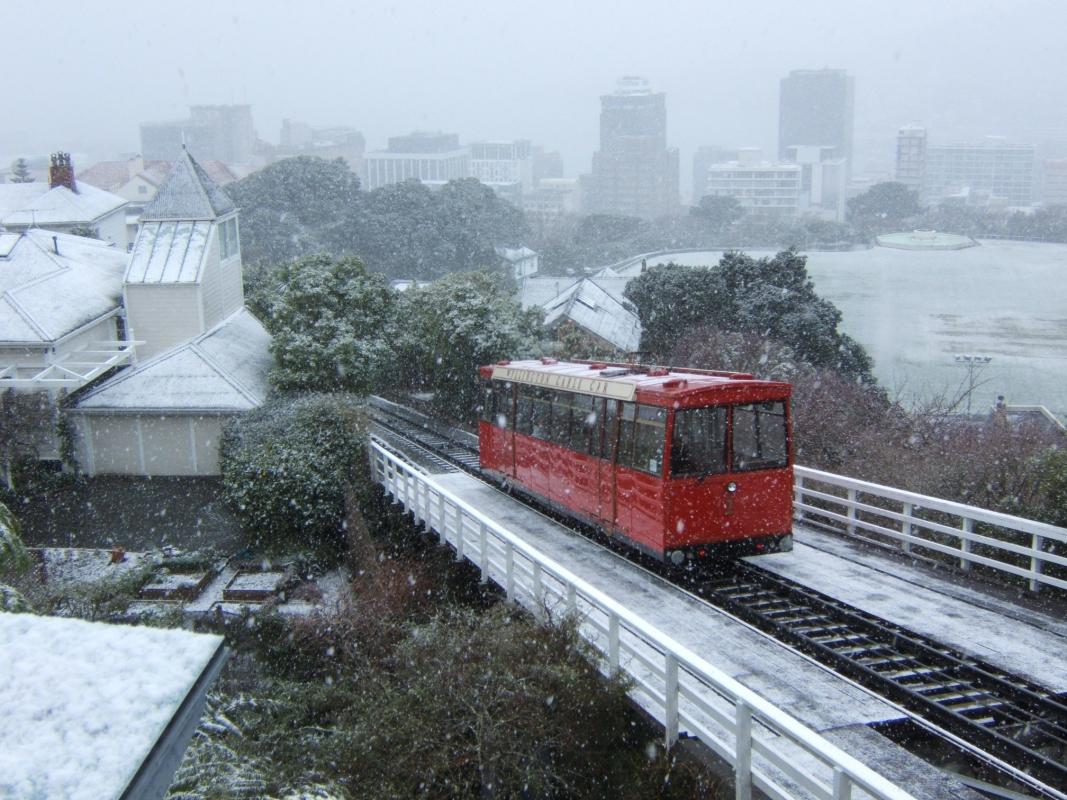 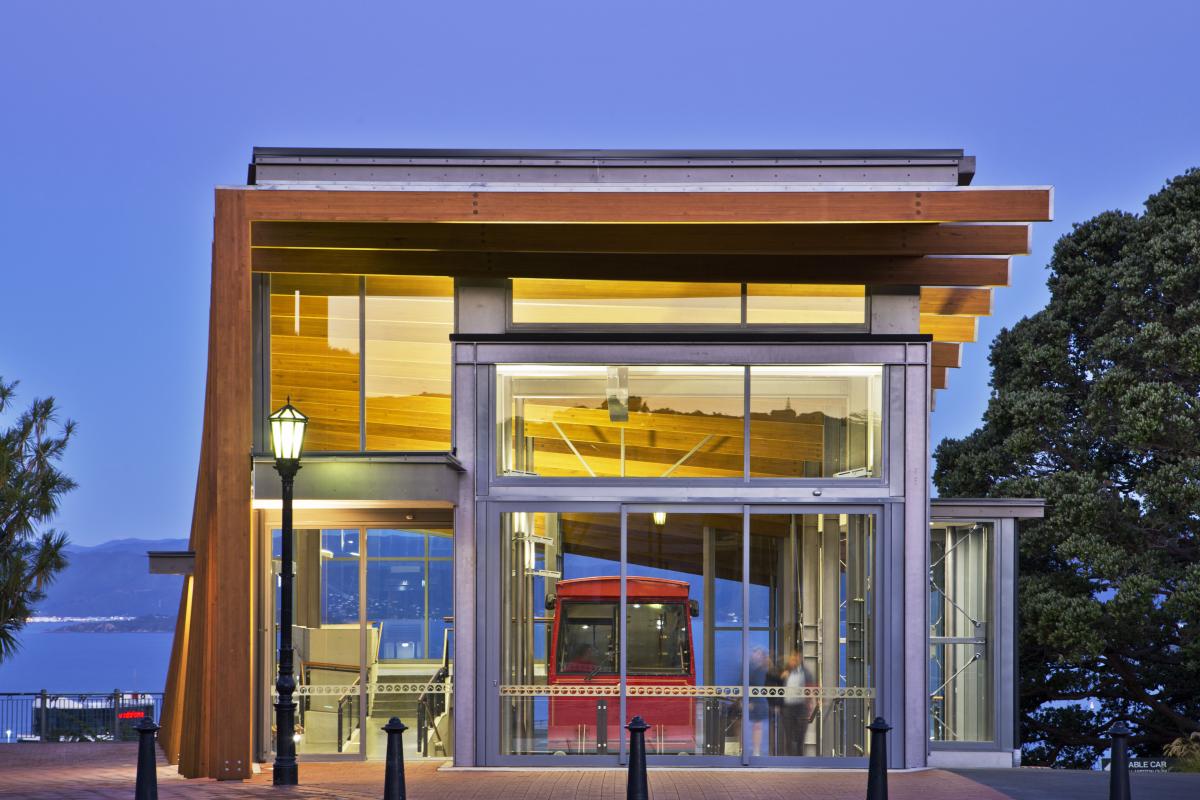 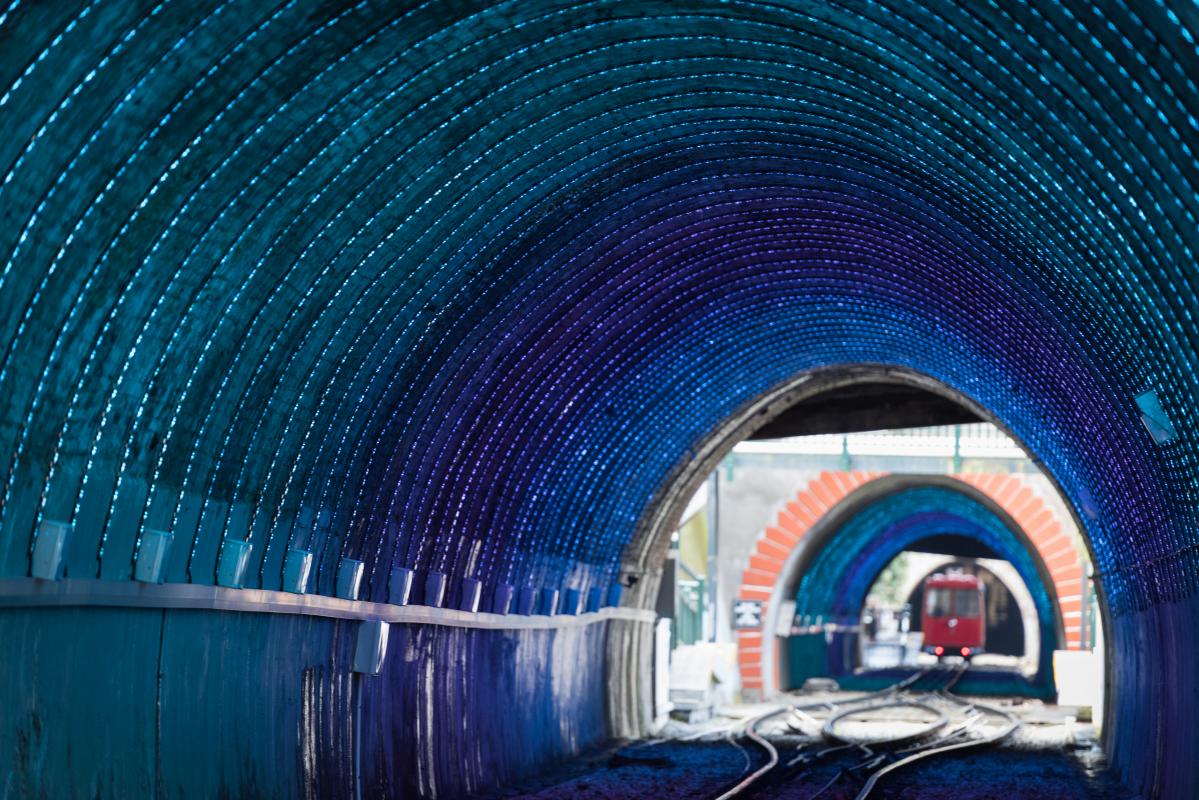 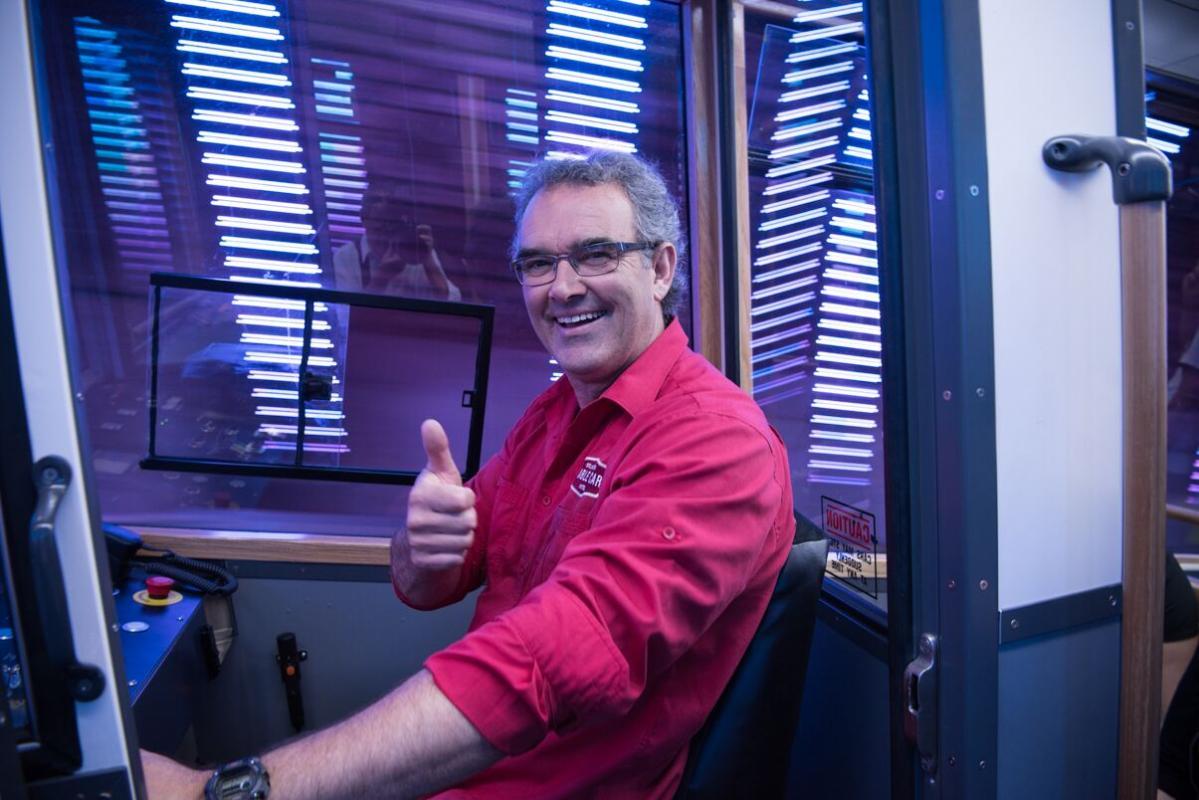